Nigerian Fast-rising star, Omah Lay revealed that despite his fame, he still is lonely and this is the inspiration behind most of his lyrics. 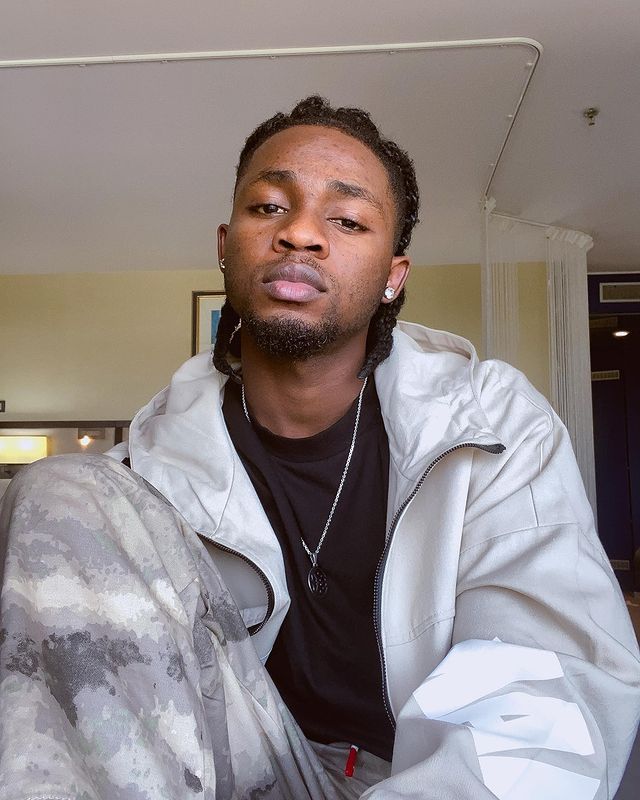 A Fan had posted a screenshot of Omah Lay’s lyrics and commented on the fact despite the singer’s good looks, he still gets heartbroken.

The “Godly” singer in response dropped a laughing emoji and revealed that he also get lonely too.

“I Get lonely too fr”

When another fan commented that he thought they were just lyrics, the singer said;

“IT’S NEVER “JUST LYRICS” WITH ME MOST TIMES”

It’s never “Just lyrics” with me most times. https://t.co/AkQakkXVEf 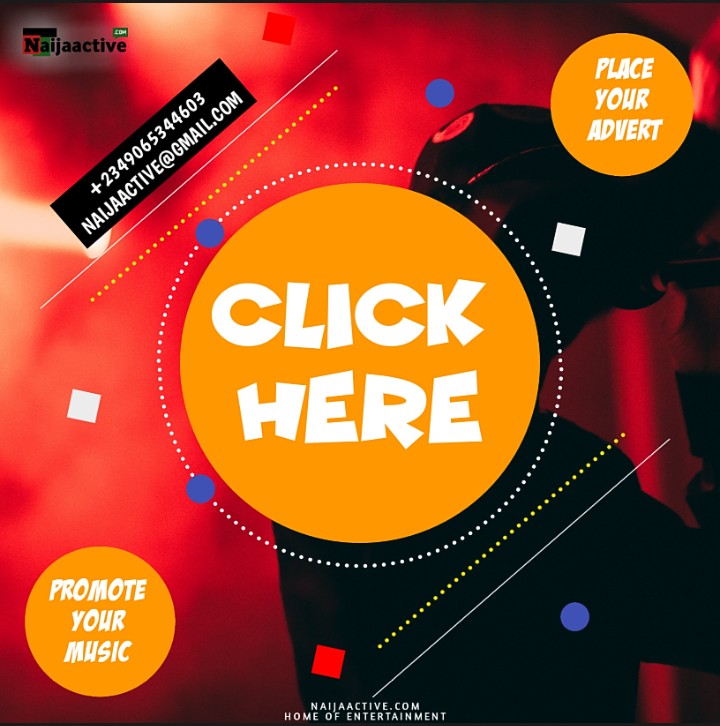